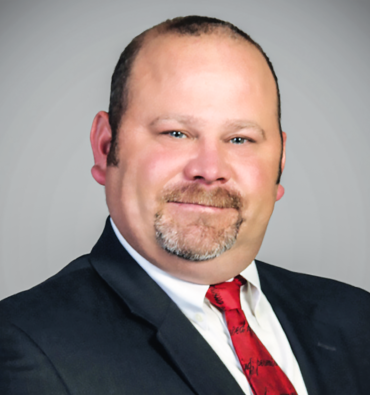 Dr. Chad Shelley and his family relocated to the Sweetwater County area in 2014. He has been in practice since 2007 following a three year surgical residency in Foot and Reconstructive Rearfoot and Ankle Surgery. Prior to residency, Dr. Shelley completed medical school at Des Moines University – College of Podiatric Medicine and surgery in 2004. Originally from Southern Utah, he earned his Bachelor’s of Science Degree at Southern Utah university.

Dr. Shelley spends his time out of the office with his beautiful wife Jame and their five children.

Dr. Shelley is involved with the local baseball, football and wrestling community through his children.

I spent an unplanned night at Aspen Mountain Medical Center following surgery in December. Every staff member I encountered was kind, compassionate, and very focused on providing the highest level of patient care possible. While I didn’t plan to stay the night, they made it a very positive experience.

I spent time here yesterday. Everyone was so kind and professional. My surgery went great, the experience was great. I will highly recommend y’all.

Aspen Mountain Medical allows a patient to have services done at home that they used to travel for.

We have amazing physicians and staff that can provide those services while delivering top notch patient care.

From the moment we walked through the door, the professional and upbeat staff supported one another, and my wife and I, all while being compassionate and transparent. This place is amazing.

Thank you to all for so much, you’re more than appreciated and valued by us and our family.

We have a simple mission: provide direct access to multiple specialties and services so area residents have no need to travel for care.

But I tell you what ”It’s going to be incredible to see the impact that simple mission has on this community.